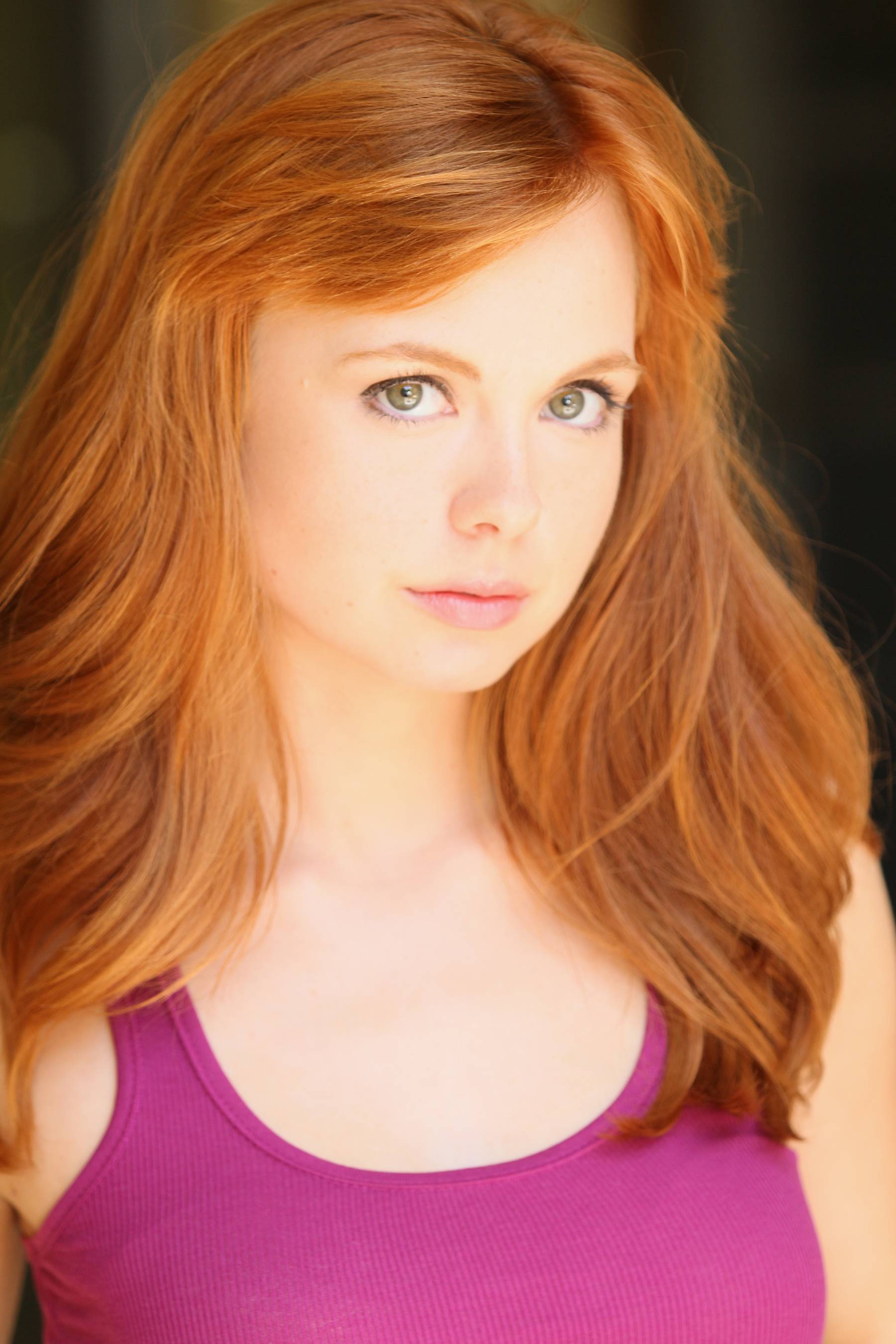 Not all college students follow the career they’ve chosen in college, sometimes the path gets a fork in the road, and you have a choice and both are good choices one just feel somehow more of better choice.

This is what Galadriel Stineman came across, and she chose the one she felt she needed to pursue, and that was of becoming an actor. “Yet she never became a child star like Union’s Josh Hutcherson, who made movies before he was 10, or Louisville’s Jennifer Lawrence, who was discovered at 14. Stineman participated in the drama club but never captured a starring role in a play at Newport Central Catholic High School. She had one line in “Annie.” She was a cheerleader, dancer and competitive horseback rider.” (Clark, Northern Kentucky Magazine)

She grew up in Northern Kentucky, were her dad was a tennis player and teacher and were her mom is a nurse. She states that she is, “creative, fun-loving, and a little weird.” But aren’t we all just a little weird in our own ways? She might seem younger when you think because she: “I was always top of my class and skipped a grade.” She was a cheerleader in high school and she did stick her feet into the drama class, but never pursued that as a career. She went to Northern Kentucky University where she graduated Magna Cum Laude. If you are wondering how she got her name, “I’m named after the elf queen in Lord of the Rings. My parents liked the books.” She states when asked if she would change her name, “Nope. Not my first one anyway.”

Driving On a Different Road

What steered her toward acting well she has always performed from a young age, feeling she, “came programmed to perform.” She started to, “… recreationally acting when I was in kindergarten.” “She moved to Los Angeles after graduation to pursue the dream started while watching ‘The Wizard of Oz’ and ‘Annie.’ While her friends ‘could watch movies and get lost in the story, I would watch the actress and watch her work,’ she said from her Los Angeles home.” (Kiesewetter)

Six months after moving to L.A. she landed her first role in an indie movie titled “Junkyard Dog.” She had auditioned many times prior to her landing this role. What helped her land the role was that she said, “The director said I was the only actress that kept taking the role further and further when he would push me. He said even though I was new, he believed I had the talent to carry the part.” She says that, “The best part of acting is really nailing something. Breaking it down, trying things, exploring it, and then coming up with a product you want to share. It’s very rewarding and always new.” Even though it takes many auditions to land, your first or second role you might need motivation to keep on trying even when you become established in the business. She has steadily been moving forward and getting many roles on TV from “Ben 10,” “Austin & Ally,” “True Blood,” “Betrayed at 17,” “Operation Cupcake,” “Good Luck Charlie,” to “Shameless,” and her more current and recurring role as Cassidy Finch on “The Middle.” She plays the girlfriend of one of the major lead characters. However, with this, it helps her motivation, “This makes me want to never get lazy and keep pushing. I’m starting to see results of many late nights. Also, this is now what I do for a living. Every time a job ends, it’s like being laid off. I have to make sure I keep the jobs coming, or I am unemployed.”

Again, with “The Middle” one would want to know how the cast is, and if they would open their arms to someone new, just breaking into the business. “The cast on ‘The Middle’ is so great. Welcoming and ridiculously skilled. I think they are some of the best comedy performers out there today and that includes the ‘kids.’ They are so fun to work with and to watch.” She does a lot of kissing in the show. Is it weird or is it not? “Honestly, at this point, I’ve made out with a lot of costars. It just becomes another part of the job.” Can chemistry help with the comfortableness of this? “It helps if you at least like each other, or else the audience will feel a lack of chemistry. Luckily, I’ve only had to kiss nice guys!”

She is not a teenager, but she plays one on TV does this make her feel that she is a teenager again? “Playing a teenager can be challenging. It seems like forever ago I was telling one of my parents they ruined my life. But it’s nice. It’s a chance to go back and try some things differently or play the kind of teenager I admired.” She has recently completed, “The Party Is Over” and “Man-Up!” as her next projects as well as more episodes of “The Middle.”

I came to know about her in watching “Ben 10: Alien Swarm” a Cartoon Network live-action movie. She started to be seen more just not those in the U.S., but internationally. Even though she no longer affiliated with Ben 10 projects, anymore she still has many that follow her career. With this day and age of technology, Facebook and Twitter, celebrities are able to keep in touch with fans and read what they have to say about their work first hand. Stineman does have Facebook and a Twitter. When asked if how it is to interact with her fans, “Facebook and twitter have become a blessing and a curse. It’s nice to be able to see the support I have and share things with my fans. ON the other hand, some people don’t understand boundaries and will do anything – or pretend to be anyone- to find out intimate details about you. I’ve had to be very careful and rethink the way I use the Internet.” She doesn’t have a blog nor does she interact like some celebrities via video’s and video chat, “Not my thing.”

I asked some other questions that you might find intriguing. I started; If you could have a superpower, what would it be? “I’d like to teleport. Visit home whenever I want and escape to the country.” What is your favorite holiday? ”Christmas. But I’m also a big fan of costumes and Halloween.” What’s the best present you’ve ever received? “That’s a tough one. Literally, I’d say my horse when I was younger. In a more poetic sense, the encouragement and unconditional support I received from my parents. They would have cheered me on in any field. What is your favorite season (time of year)? “I always change my mind. But lately, I’ve been saying Christmas. I love Christmas music and the smell of firewood. Not to mention the crisp air. Love it.”

Stineman has some Irish blood in her; she has red hair, and you may think that jobs are harder to get, but she says that it “can help or hurt. Being redheaded can help or hurt. You’ll rarely see two redheads on the same show. However, it seems to be popular right now, so that helps. And it makes you stand out. I also think it helps for comedy, because for some reason, red seems funny to many people.” Her biggest wish/dream is to,”…establish myself enough in my career that I wouldn’t have to worry about what my next job will be and could afford to move my family out here (California) and travel the world.” ###