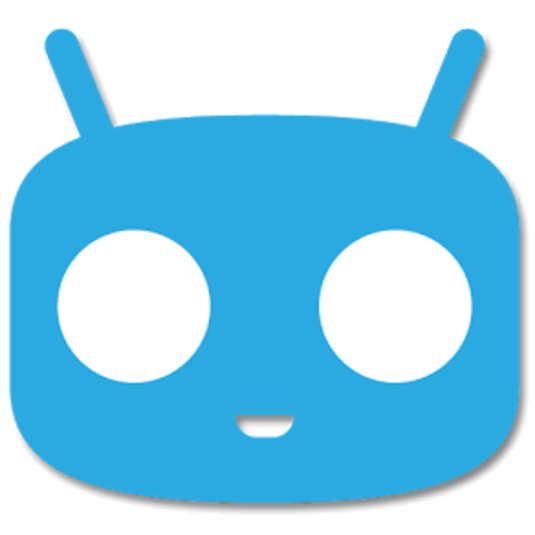 When it came to my Nexus 7 2013, I wanted to have a functioning tablet. I decided since everyone was talking about CyanogenMod and me thinking I’m a tech geek. I wanted to try it out. After rooting my wife’s tablet which she was having a hard time with once Lollipop 5.0.2 updated. After rooting it. It started to work a bit better just her wifi seems a bit glichy.

I wanted to do something different, but I didn’t know it was going to take me a day and become my worst nightmare. CyanogenMod has an app you install on your tablet then a windows software to make it less of a headache to install. Well, I found out that the self-installing program didn’t work. This I should have taken as a sign not to do it and just root mine. Well, I did have to root before I installed because it stated I had the wrong firmware. And yes, I know I’m not supposed to break something that didn’t need fixing.

I used Nexus Root Toolkit v2.0.4 to root my Nexus before I put on CyanogenMod. At this point, I should have stopped. I then used the Cyanogenmod app and desktop software, and it didn’t want to install. Next I then used the Root Toolkit to kind of side load the CyanogenMod ROM well, it didn’t have Google’s services, so I had to install that separately. By this time, I’m like crap it told me to save, save, save. I didn’t save anything.

I then proceeded to boot it up well, the Google services kept coming up with an error, and I couldn’t use the Google Keyboard to type. I had to reboot and format and refresh to manufactory settings. Not the original manufactory settings those I had removed when I didn’t save anything. So, it reset CyanogenMod. After 10 hours of anger cussing and thinking my tablet was a total loss it started to work.

CyanogenMod has a nightly update well I know now that I should never install these updates because every time I do I have to do a manufacture reset. Oh and when you try to login into CyanogenMod account while booting into the system the first time it doesn’t work and gives an error then you have to reset again to get it off the screen.

This was my hell and still is 3 days later as I had all my apps installed and had to reset two times because of the nightly release that didn’t install correctly. I should be writing and not working on this, but my tablet is my writing tool since it allows me to work on my scripts as I rock in my rocking chair.