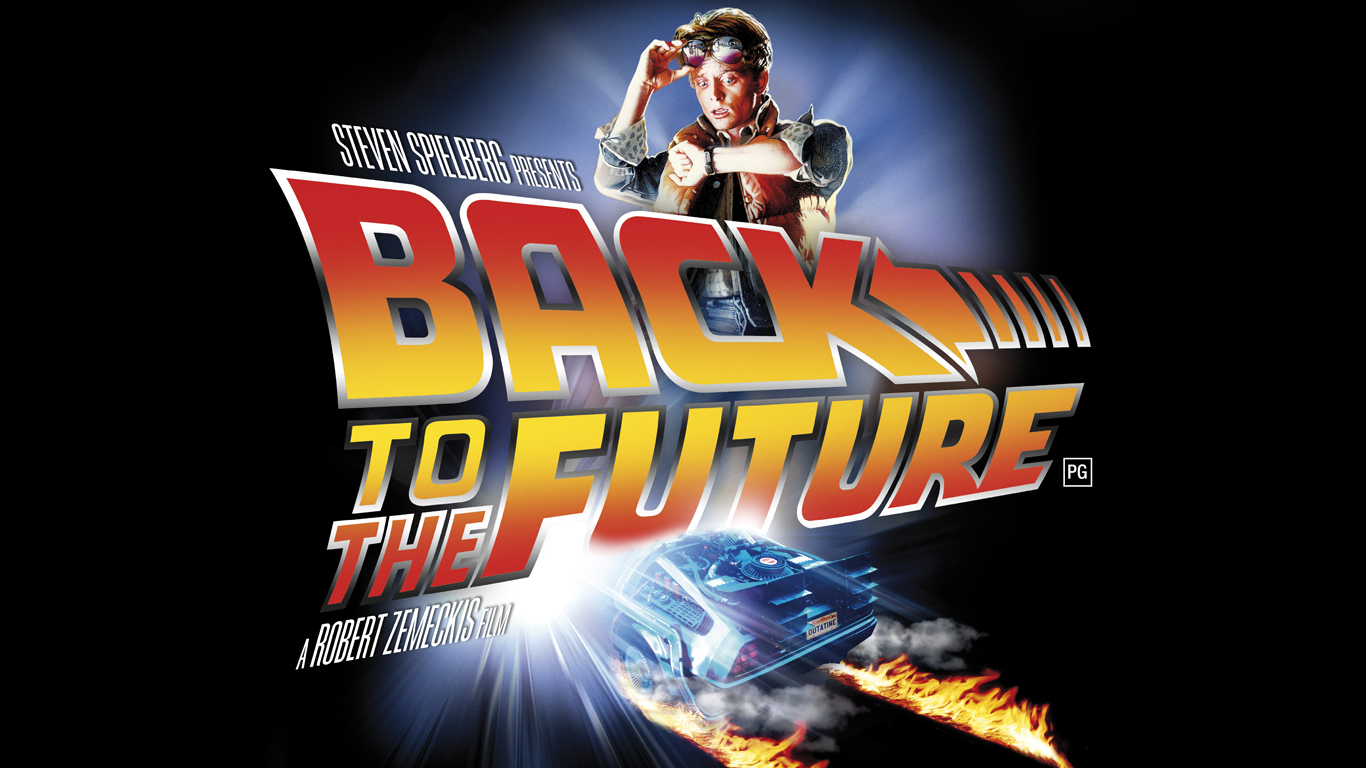 When it came to deciding what movie, I would review or even just talk about. It came to a classic that has great memories for me. It comes into a trilogy of great movies, with great actors and great music. Back to the Future is the sweet musical. When I was younger, my dad went to record the first Back to the Future, but the funny thing is the power went out, and we missed the first ten minutes. The second great memory was when two came out in theaters I went with a good friend and on the way home his dad was pulled over. His speedometer didn’t work so he was caught speeding.

When you come to the realization writing movies is your dream you try to analyze and think why does this movie bring those great memories and why can I see it on repeat? Now if you’ve never seen them, you’re missing out on something magical. Yes, there are some inconsistencies, but what great movie doesn’t.

You’ve probably have read many reviews and seen many clips seen the cartoon series or the recent game. However, these are my thoughts. And my (hoping) writing will have some wisdom that I can give.

When we think about structure, story, dialogue, and overall script to screen. We think of a great script and writer, but when you read the earlier draft, you can see how far it came before it became a classic. Back to the Future was such a good movie that they used what Marty was wearing in another movie called Zapped Again.

The story of a crazy scientist inventing a time machine is great. It builds excitement and makes you stand up in hopes Marty doesn’t get caught and or get stranded in the past. The use of a futuristic car the Delorean. This not only made it visually stunning, but fueled a fire to bring the car back 20 years later. Within dialogue, there are some good speeches, but a few great lines that stay with you. “Great Scott, this is heavy!”

When you read the first drafts from 1981 and later or watch the behind the scenes, and the ending that they planned. You thank the script Gods that it ended the way it did. You also see how much work it takes to make a nearly perfect flick.

This has shown me that even though I’ve worked on my scripts for years that it may take many more before I see my scripts come to screen (unless I make them myself). I hope this has given you a short insight into the struggle that it takes, and how long you may have to wait before your dreams come into the real world.